The origin of snorkeling as a sport

Human beings have been fascinated by underwater world during thousands of years and have always looked for ways to explore what is under the surface. There is something fascinating about getting into the ocean and, for a certain time period, become part of another world. But, have you ever wondered who was the first person who thought about using a tube in the mouth to be able to remain underwater?

Cancun offers some of the world best places to practice snorkel, but before becoming an aquatic activity as it is nowadays, this sport had a very interesting evolution.

Snorkeling is defined as swimming with a mask, a breathing tube, which is actually named "snorkel", and swimming fins. The mask allows a clear vision through the water, the snorkel allows the person to breath without having to exit the water, and the fins allows a faster swimming.

Now, if you think about it, it is quite an innovative idea, but who had this idea in the first place? 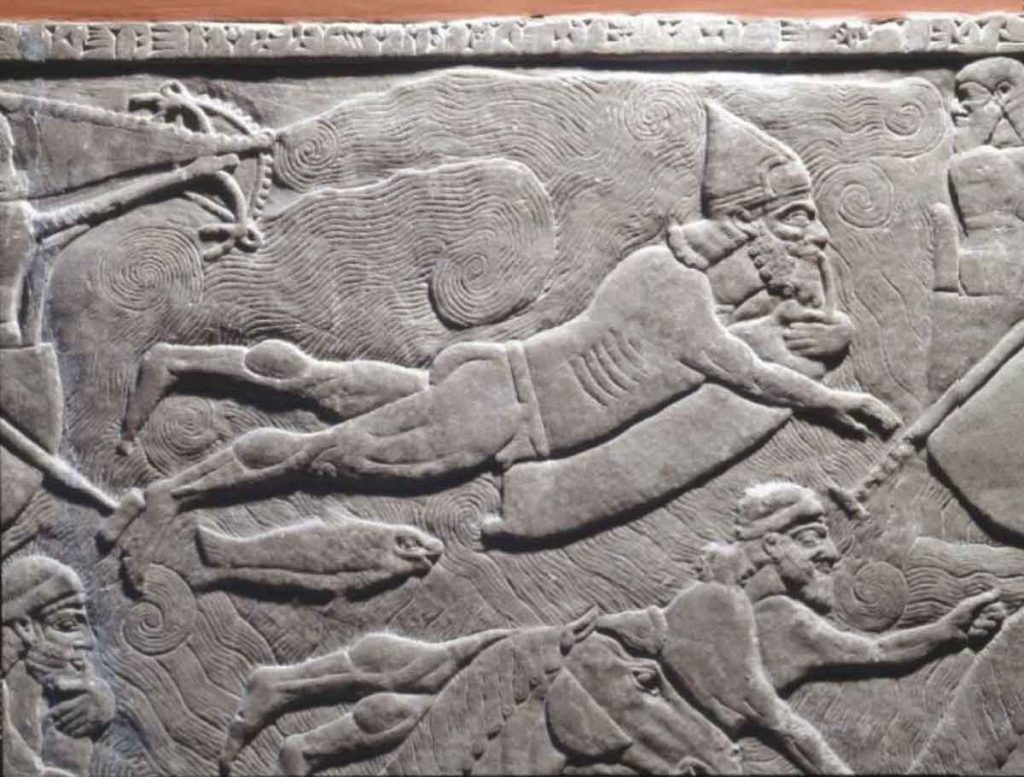 The beggining of modern snorkeling dates back 5000 years, in front of Crete's coast. However, these people would not snorkel to admire coral reefs and underwater life, but were looking for natural sponges.

Researches believe they used to make snorkel tubes with holed canes to breath when they were underwater, which allowed them to spend more time submerged. 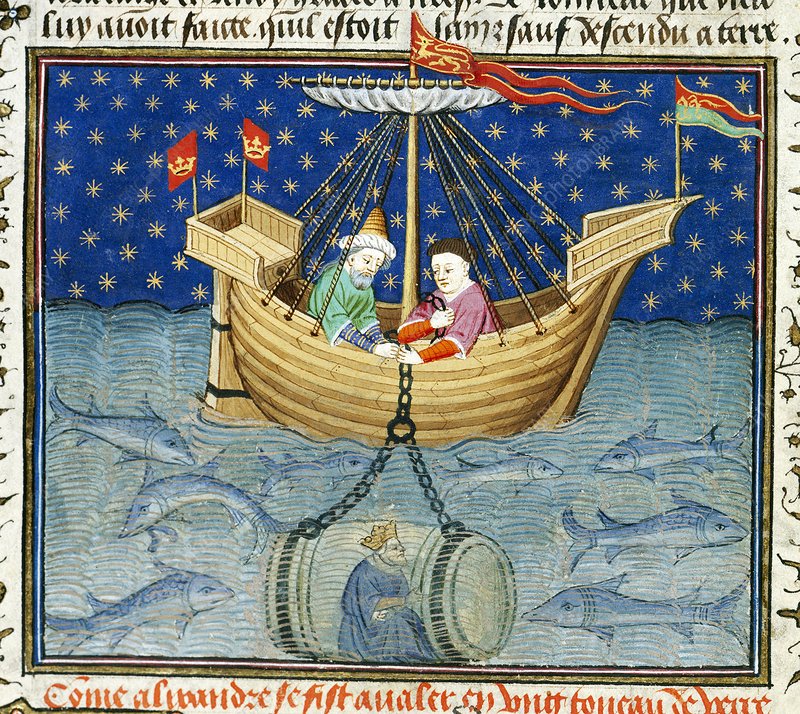 Alexander the Great was the responsible of impulsing the development of the first diving bell in 333 BCE. This was a huge device, designed to catch up some air inside when going underwater. Not snorkeling per se, but an important part of its evolution.

Aristotle wrote about divers who used "instruments for breathing" which looked like an elephant trunk. 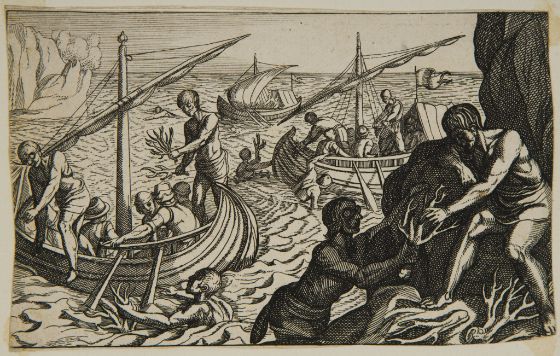 By 1300 CE, persians realized that opening their eyes underwater for long periods was not the best idea. Persians were the first in making goggles (underwater viewers) using turtle shells. They cutted the shells thin enough to make them translucent, and would polish them until transparent. However, snorkeling with goggless was still far away. 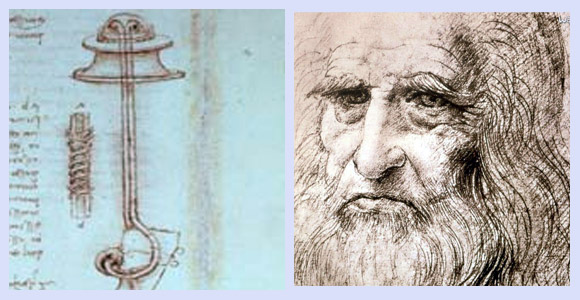 In 1531, what was the prototype of the modern snorkel was presented: a holed tube sticking to the user hat or helmet.

Benjamin Franklin made more than just founding the USA. In 1717 invented his first fins version. They were some osrt of wood shovels sticked to hands and feet. Not the most practical thing in the world.

In 1912, Louis de Corlieu took Benjamin's wood shovels and transformed them into something more efficient and practical. He invented the modern fins and patented them in 1933. 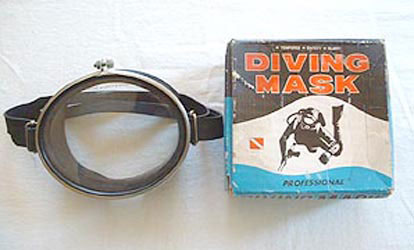 After the industrial revolution, modern times came. It is then when the snorkel evolved to look more like the useful device that we have nowadays.

In the 40's the first snorkel commercial masks models were for sale. It was an oval piece of glass or plastic with a piece of rubber tensed to its borders, keeping them in place.

Nowadays, thanks to this modern technology, more complex and efficient devices have been designed, even the basic equipment has become better. It is thanks to this development and technology inventions that snorkeling is a popular and safe-to-practice activity.