The Mesoamerican Barrier Reef System is the largest transboundary reef in the world and contains the second longest barrier reef in the world. The system extends across four countries (México, Belice, Guatemala and Honduras) and more than 1,000 km of coastline, and is a key place for the protection of biodiversity, including sea turtles, more than 60 types of corals and more than 500 species of fish that are are in danger of extinction.

Millions of tourists visit the region every year, drawn by the chance to dive off the beaten path, swim with the largest concentration of whale sharks on the planet, and relax on spectacular beaches. 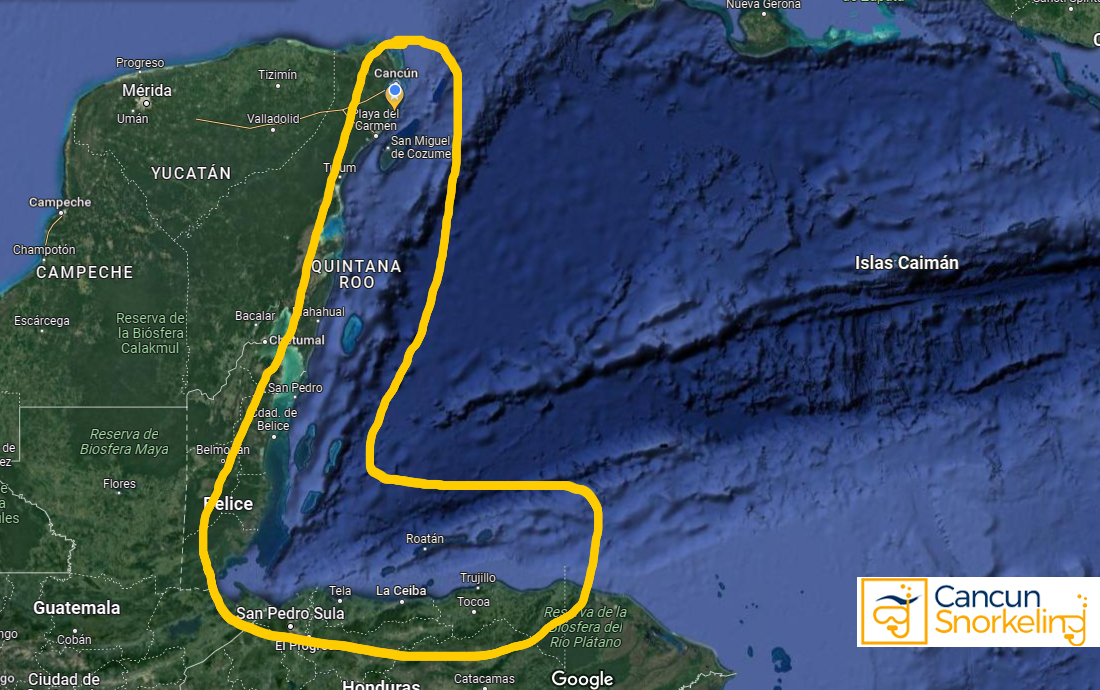 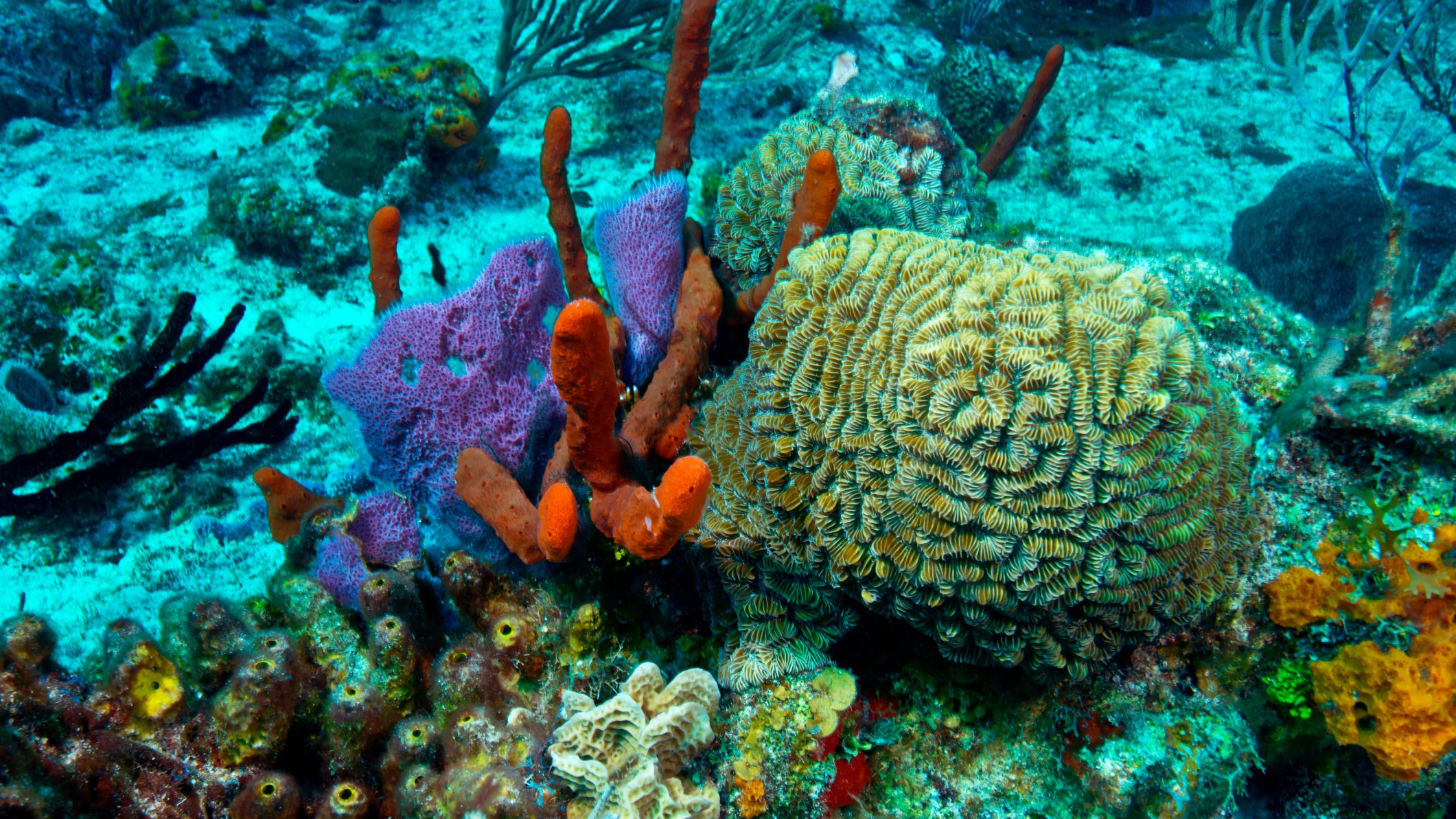 Coral reefs are threatened by climate change, nutrient discharge through rivers and coastal areas, fishing, and emerging diseases. In particular, the Mesoamerican reef system is considered a Critically Endangered (CR) ecosystem according to the criteria of the IUCN Red List of Ecosystems due to the projection of the negative effects of coral bleaching on the cover of living corals and the fish biomass.

Why it is so important to preserve it

The Mesoamerican barrier reef not only represents a unique biodiversity that deserves protection, but also provides ecosystem services that are essential for communities. More than two million people depend directly on the MAR's marine resources for their survival. The reef has ecosystem functions that are essential to coastal communities, such as protecting coastlines from severe storms and supporting commercial and local fisheries, local consumption, and tourism. 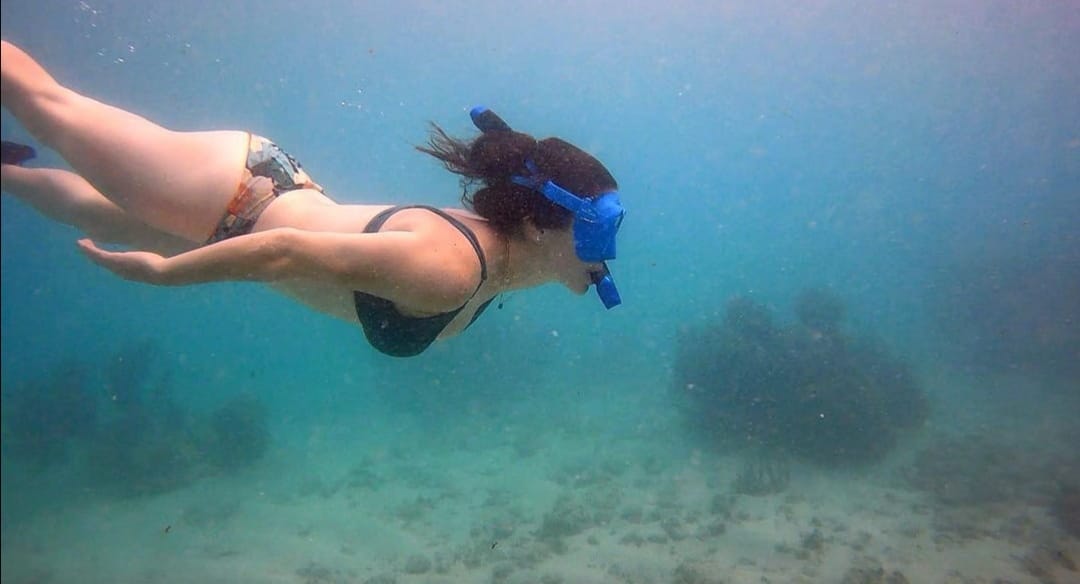 On June 5, 1997, the presidents of Mexico, Guatemala, Honduras, and the Prime Minister of Belize met in Tulum, Quintana Roo, to sign, within the framework of the International Year of Reefs, the Declaration of Tulum. In said declaration, they agreed to adopt the "Mesoamerican Reef System Initiative" (SAM) that promotes its conservation through its sustainable use. The strategy of the Mesoamerican Caribbean Reef System is framed within:

*The Convention on Biological Diversity, established as part of the agreements reached at the United Nations Conference on Environment and Development, held in Rio de Janeiro in 1992.

*The Tuxtla I and II cooperation agreements between Mexico and the Central American region, signed by the presidents of the area.

*The agreements made within the Central American Commission for Environment and Development, where promoting conservation actions for the Mesoamerican Biological Corridor project stands out as a relevant point.

*The Cartagena Convention for the protection and development of the marine environment in the Greater Caribbean region.

The ecosystem is also the site of two major international conservation initiatives, one already well established and one just beginning. 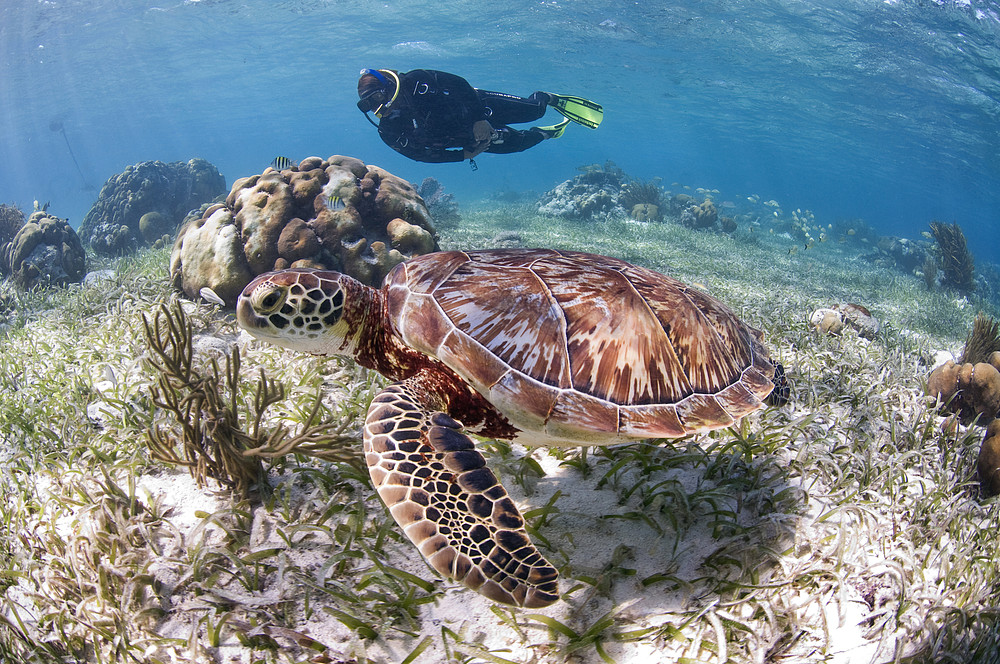 In 1998, the World Wide Fund for Nature identified the Mesoamerican Caribbean reef as a priority ecosystem and an ecoregion of global importance, for which a conservation effort began. long-term reef.

In Cancun Snorkeling we want to take part of this preservation effors, so all our tours are performed with all the respect to the environment. We kindly ask you to avoid using sunblock and to use instead, a hat and a sunblock rash guard and very important... do not touch the corals and do not take anything out of the water. Thank you!