Being one of the oldest and most extraordinary animals that have inhabited the planet, we know very little about them: we are talking about sharks.

In Caribbean waters, sharks rise from the depths of the ocean to the surface, usually in search of food. It is in this way that, over time, new and unknown types of sharks typical of the Caribbean have been discovered. On this occasion, we will try to delve a little deeper into these wonderful Caribbean specimens. 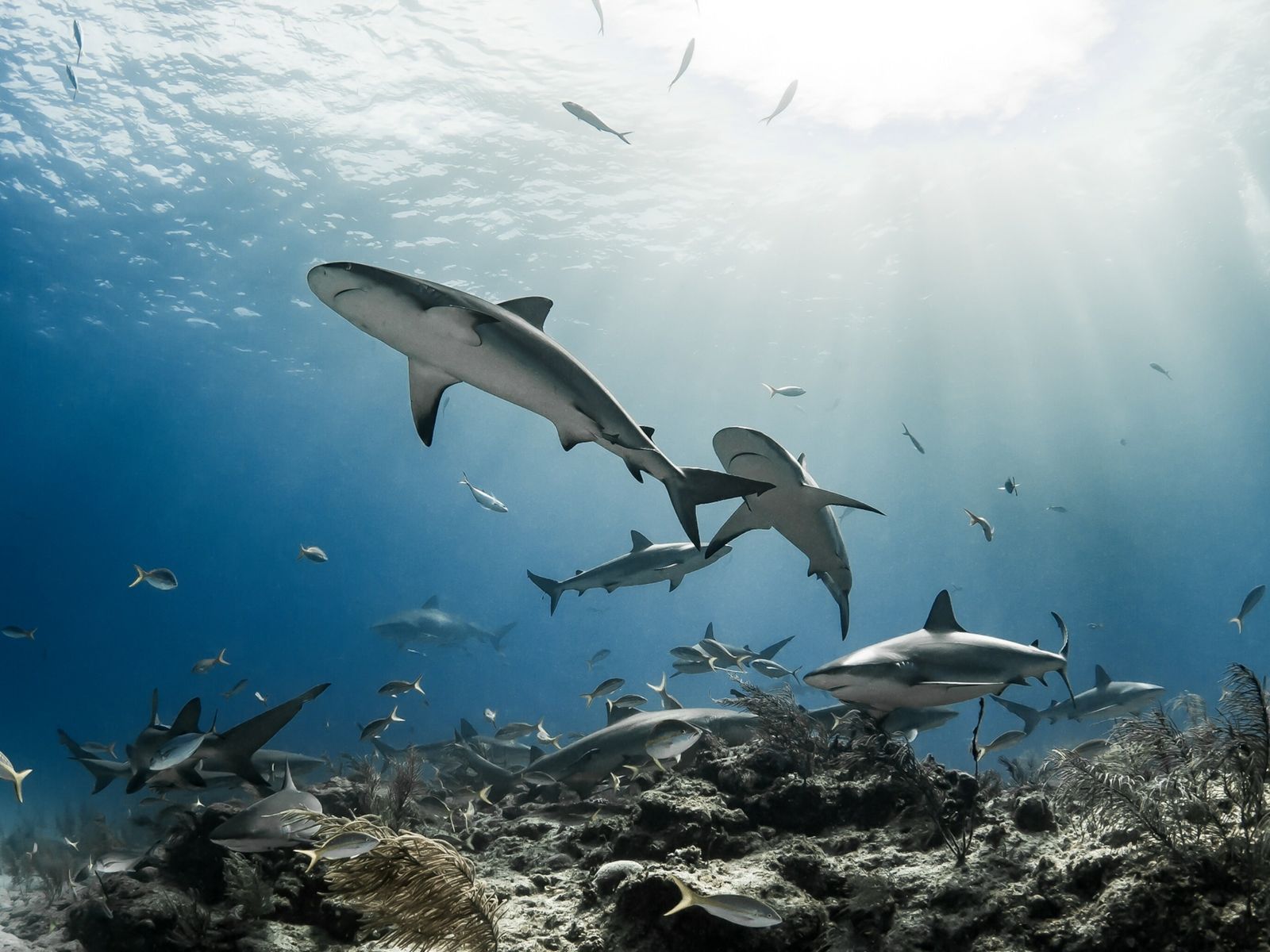 What types of sharks live in the Caribbean?

Although it is true that there are many species of sharks that currently inhabit this area, there are some that have not yet been officially recognized. However, specialists, fishermen and researchers have been able to recognize a total of seven different species of these magnificent animals. Now, we will tell you a little about them.

The Whale Shark is one of the most recognized types of sharks. Although it also lives in other places, this type of shark is native to the Caribbean. 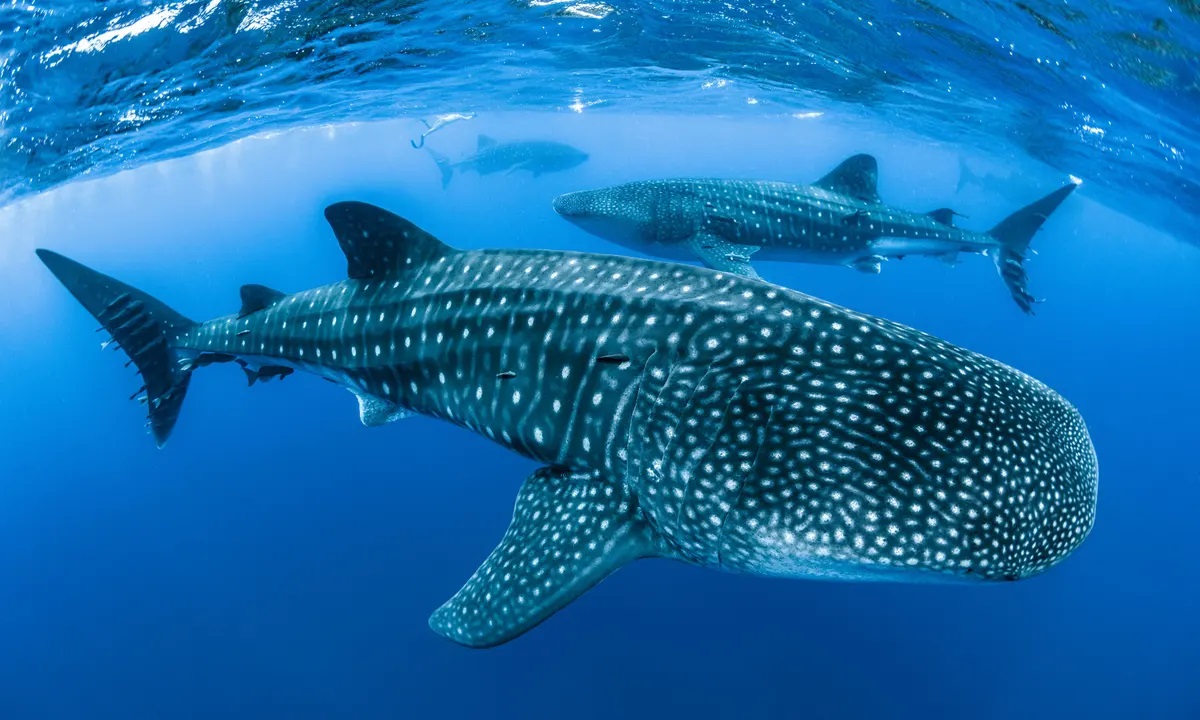 This shark can reach up to 10 meters in length and lives, in general, in waters that were shallow in the Western Atlantic Ocean.

This type of shark plays a fundamental role in its natural ecosystem. It could be said that they are the ones who control the population level of their smaller neighbors, thus guaranteeing the ecological balance.

One of the biggest threats to this caribbean reef shark is fishing. Unfortunately, over the last few years, the population of this type of shark has been declining considerably, as a result of human activity.

Hammerhead Shark is the name given to the type of shark belonging to the Sphyrnidae family. One of its main characteristics is its curious “T” shaped head. It is this head shape that allows this shark to have a 360° view. 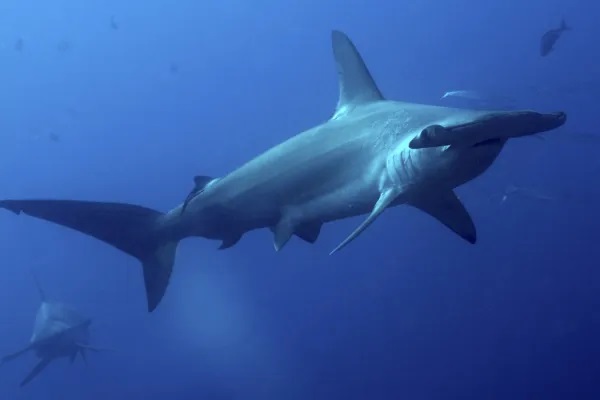 The Hammerhead Shark can reach a length of 0.9 to 6 meters, weighing between 3 and 580 kg. Its sensory organs allow it to detect electrical fields created by prey.

The Mako Shark is a type of shark belonging to the Lamnidae family. This has a fusiform, solid and hydrodynamic body. It is a shark that is characterized by its imposing strength and great speed. It is estimated that this shark can reach speeds of up to 124 km/h. 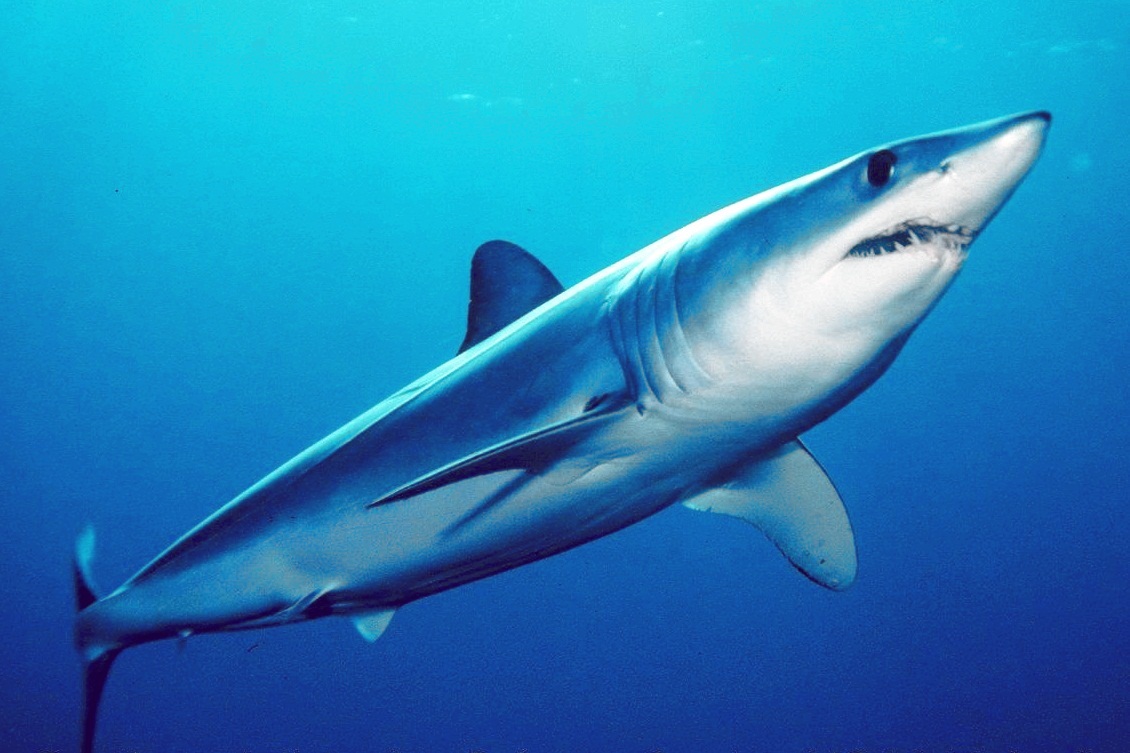 The Lemon Shark is another type of Caribbean shark. It belongs to the Carcharhinidae family. Its color is similar to that of a lemon, yellowish. This species of shark is large and stocky, with a flattened head and a short snout. Its length is usually 2.4 to 3.1 meters. 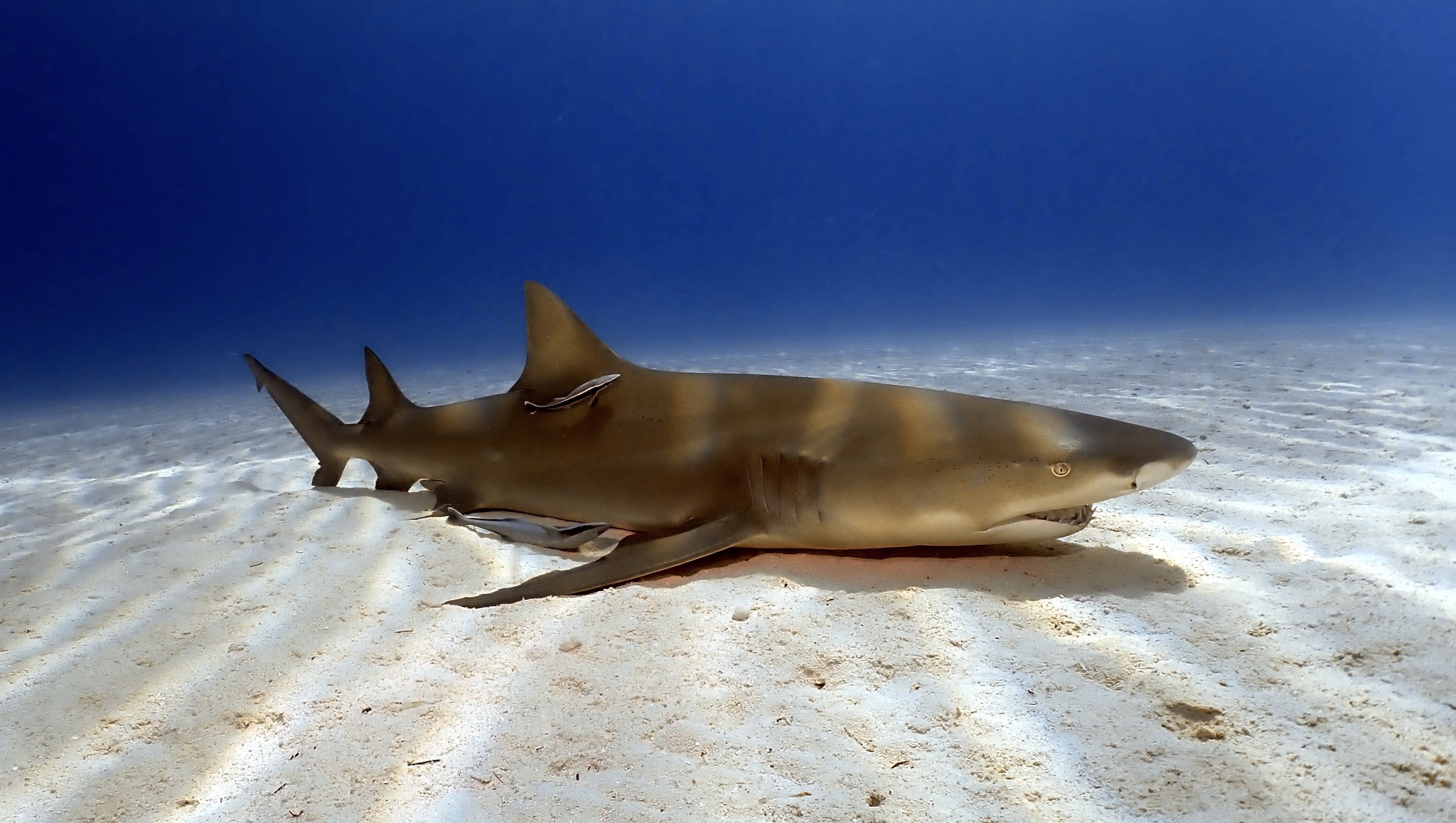 Those mentioned above are just some of the magnificent types of sharks typical of the Caribbean area.